We all have mobile phone. Well, almost all of us have mobile phones. Over the last couple of decades mobile phone use has increased dramatically, with everyone from your children under the age of ten, right up to great grandparents in their 80s having a smartphone. It has been one of the biggest changes to life all round in that time, and if you are living on a tight budget it can be difficult to make the correct choice for your needs.

When you start to look at new mobile phones you’ll know that it can become very expensive, very quickly, with many different models and brands of mobile phone that can often go up to the hundreds in value. You also then have a choice between whether to pay outright for a mobile phone and use your existing SIM and contract, choose a new SIM only contract and buy any phone of your choice, or move onto a brand new contract where you pay for both the phone and your new contract in one each month.

These are the biggest choices when looking at a new handset. Do you really need a brand new handset? For many people the functions that they use most on a phone don’t change too dramatically from one year to the next. Improvements are made in new phones, of course, but have a think and consider whether you actually do need a new phone next time your contract is up. Instead, look for a SIM only contract and use your existing phone. That way you can find a whole range of contract offers that are significantly cheaper than those phone contracts that come with a phone. Another benefit to this is that whereas most contracts with phones run over a two-year minimum contract, a SIM only contract can be found as short in length as one-month, but mostly with one-year contracts. This provides you with excellent flexibility.

Once you have decided which way to go with your phone, how about the contract itself? This depends on how you use your phone on a daily basis. If you hardly ever use it to make actual calls, instead relying on messages and the Internet for use, it would be beneficial to choose a contract that is data heavy, whilst one with a high number of minutes and texts is better if you do still like to use your phone as originally intended. 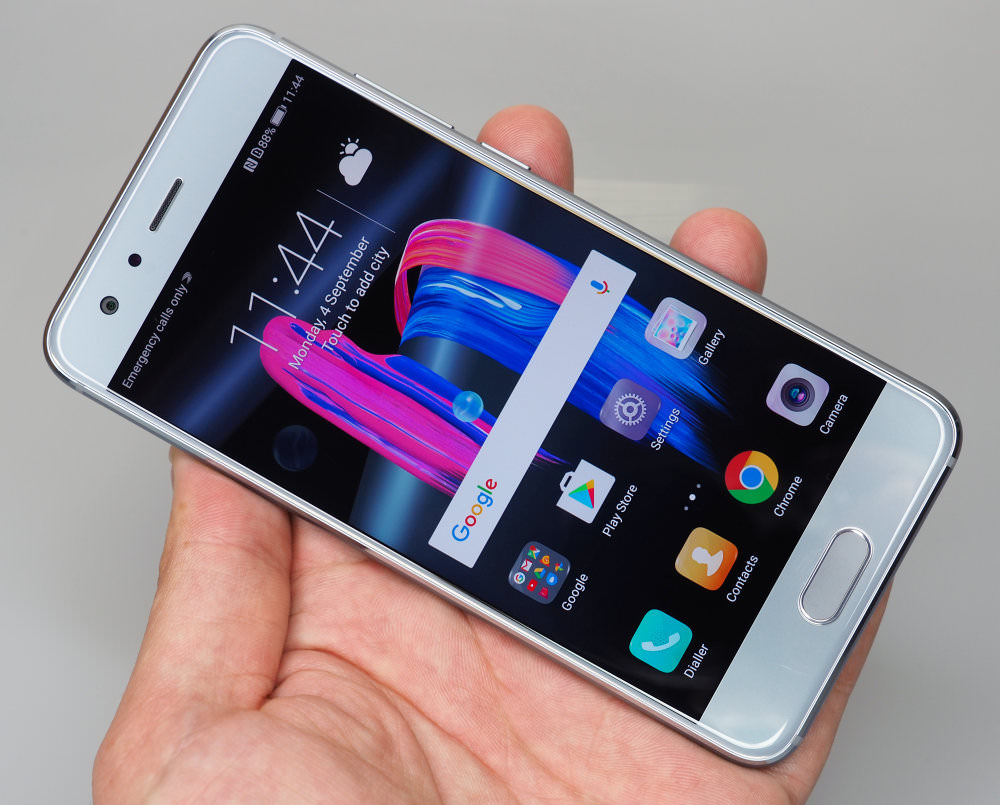 Living on a budget can be difficult, but with good planning and sticking to your dedication it can be achieved. In the event that you are strapped for cash in an emergency situation, living on a budget might have allowed you time to pay off debt, have saved up enough money to cover the costs. Alternatively, it allows you to take out a small payday loan, as a viable example, without worrying that it will place you in greater financial difficulty. Choosing a budget mobile phone is one of the building  blocks to a life where you have more control over your finances. 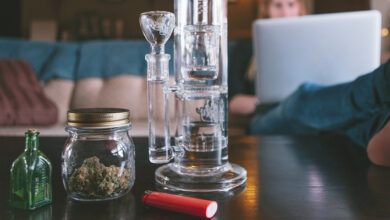 Why You Should Buy Bongs Online 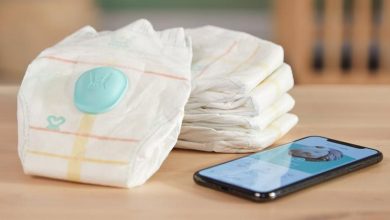 Get the Right Diapers to Meet your Needs and Budget 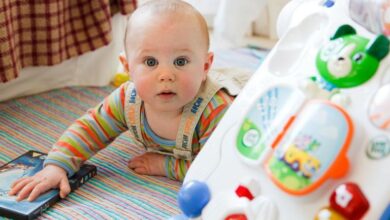 Baby Hamper Singapore Is A Perfect Gift For Babies